In the traditional lithium battery solution, it is generally used for artificial liquidification, and one-to-one hydrothermal processing is performed, the liquid-liquid precision is low, low production efficiency and poor safety.

Although there are also two forms of automatic electrolyte ketvollers in two forms of forward liquid liquid and vacuum inverted, the vacuum tether injection molding is high, and the sealing conditions are highly required. Strict; while the forward nitting method also has a technical problem that the liquid-liquid precision control is difficult.

And the existing tissue, which is generally carried out in an atmosphere environment, while if the moisture content in the atmospheric environment is high, the water in the atmosphere and the lithium solute hexafluorophosphate reaction, forming hydrofluoric acid, which is for the battery. Electrochemical performance and safety performance have a large impact. Moreover, existing tissue can't detect the amount of liquid in the niche process, which can not be discovered instantly discovered unqualified problems and equipment problems. As well as the existing tether, it does not have a sealing function, and the lithium battery after the nice requires a special sealing machine to be sealed, and the production efficiency is low.

In view of this, Nichwell provides a lithium battery automation production line to solve the low efficiency of existing lithium battery electrolytic solutions, poor liquidation accuracy, and no moisture and electrolyte solute hexafluorophosphate in the atmosphere when nicking. 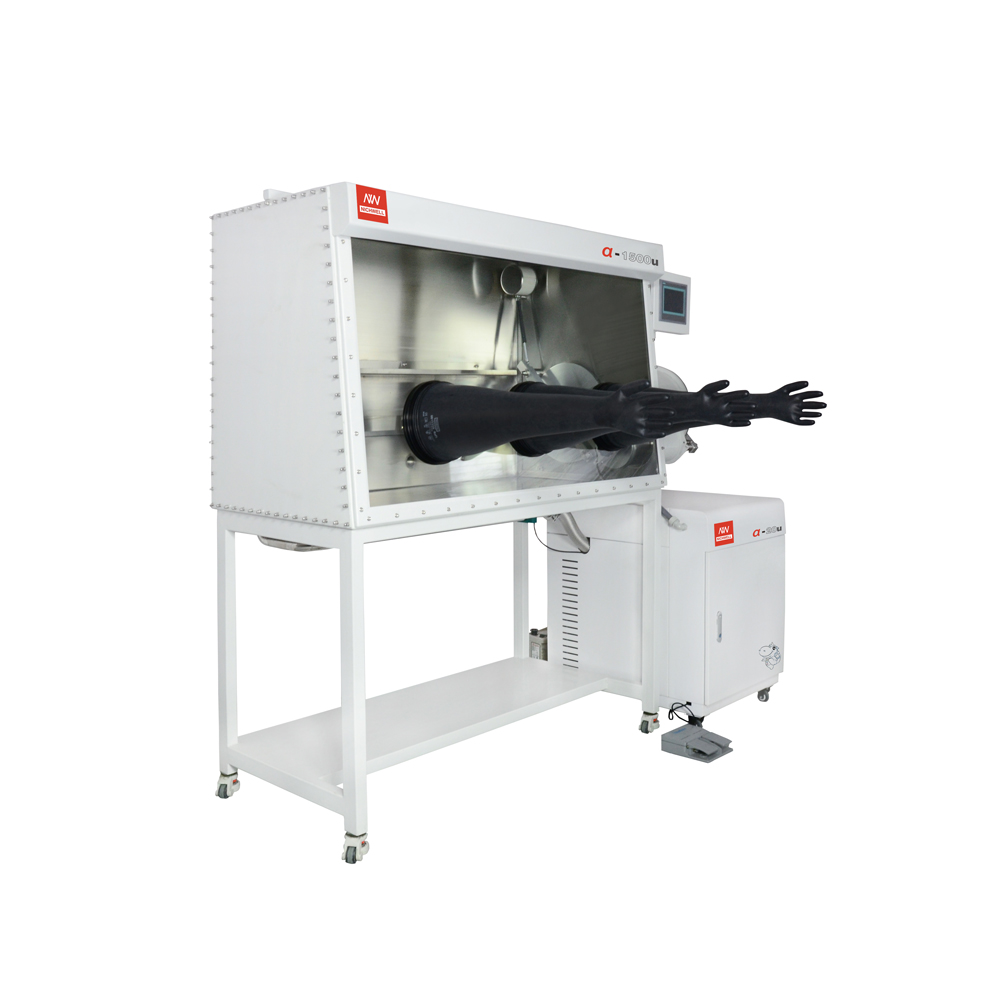