What Is A Glove Box? What Is The Core Technology?

The glove box mentioned here is a completely enclosed cavity, which completely isolates the environment inside and outside the cavity. The window is installed on one side of the cavity, and the operator manipulates the materials in the cavity through gloves.

1. The glove box can protect operators and the environment when working on toxic and hazardous substances.

2. When the atmosphere is polluted by bacteria and dust, the glove box can be used to isolate the box, and the material outside the body protects the material in the box from pollution.

3. When the air interacts with the material and affects the performance of the material, the glove box can be filled with inert gas. The box is used to isolate the air outside the box to protect the inside of the box and protect the material from gases in the air, such as water, oxygen, and sometimes even nitrogen. .

There are three types of inert gas gloveboxes:

A. Vacuum glove box: Before operation, vacuum the entire box, thoroughly remove the air in the box, and then use high-purity gas.

Here, the circulating glove box is simply referred to as the glove box. 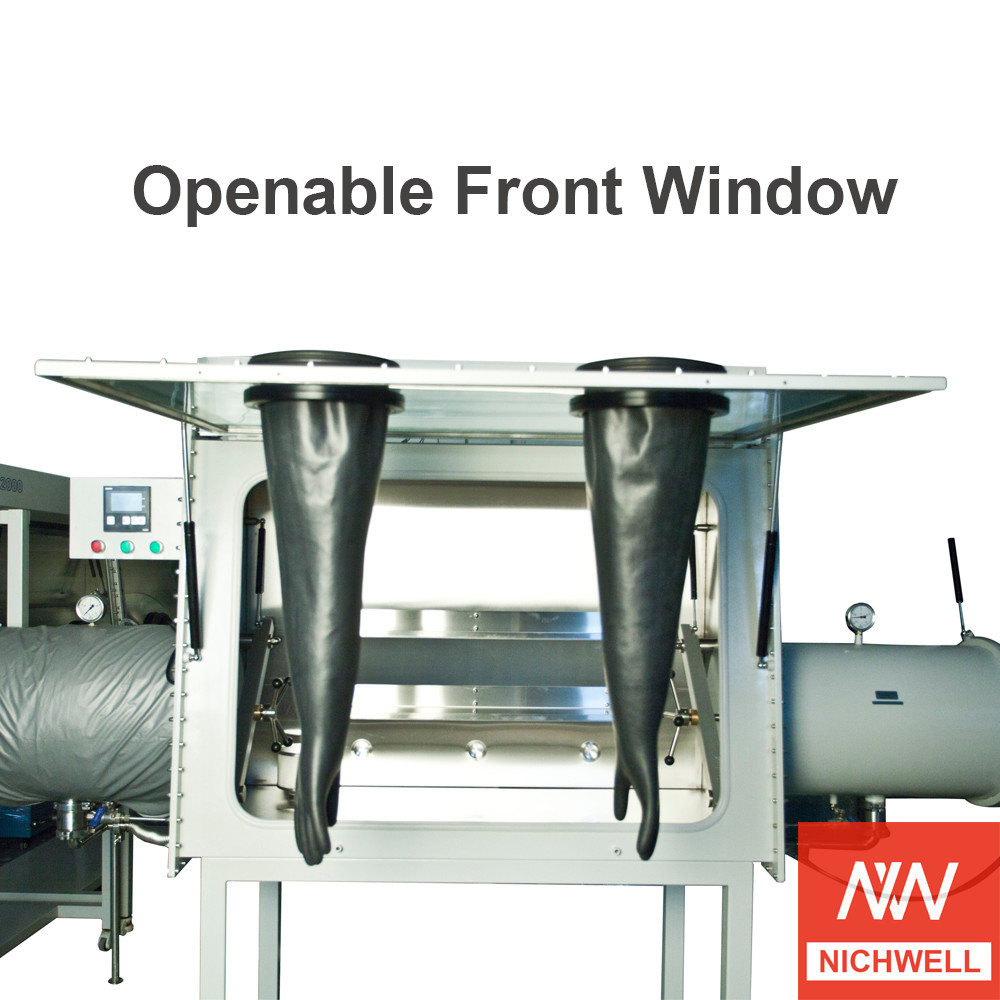