Magnectic distribution is one of physical vapor deposition. The general distribution method can be used to prepare multi-material such as metal, semiconductor, insulator, and have the advantages of simple equipment, easy to control, large coating area and strong attachment, and magnetron sputtering in the 1970s It is achieved high speed, low temperature, low damage. Since it is high-speed sputtering under low gas pressure, the allation rate of the gas must be effectively improved. Magnetron sputtering is introduced into a magnetic field on the target cathode surface to increase the plasma density to increase the sputtering ratio by increasing constraints of the charged particles in the target cathode surface.

However, existing sputter coating devices have some defects during use, for example, the coating is not uniform, and no vacuum operation is used, and there is a case where the bubble or the coating is unstable after the film is plated, resulting in a low pass rate of the coating. 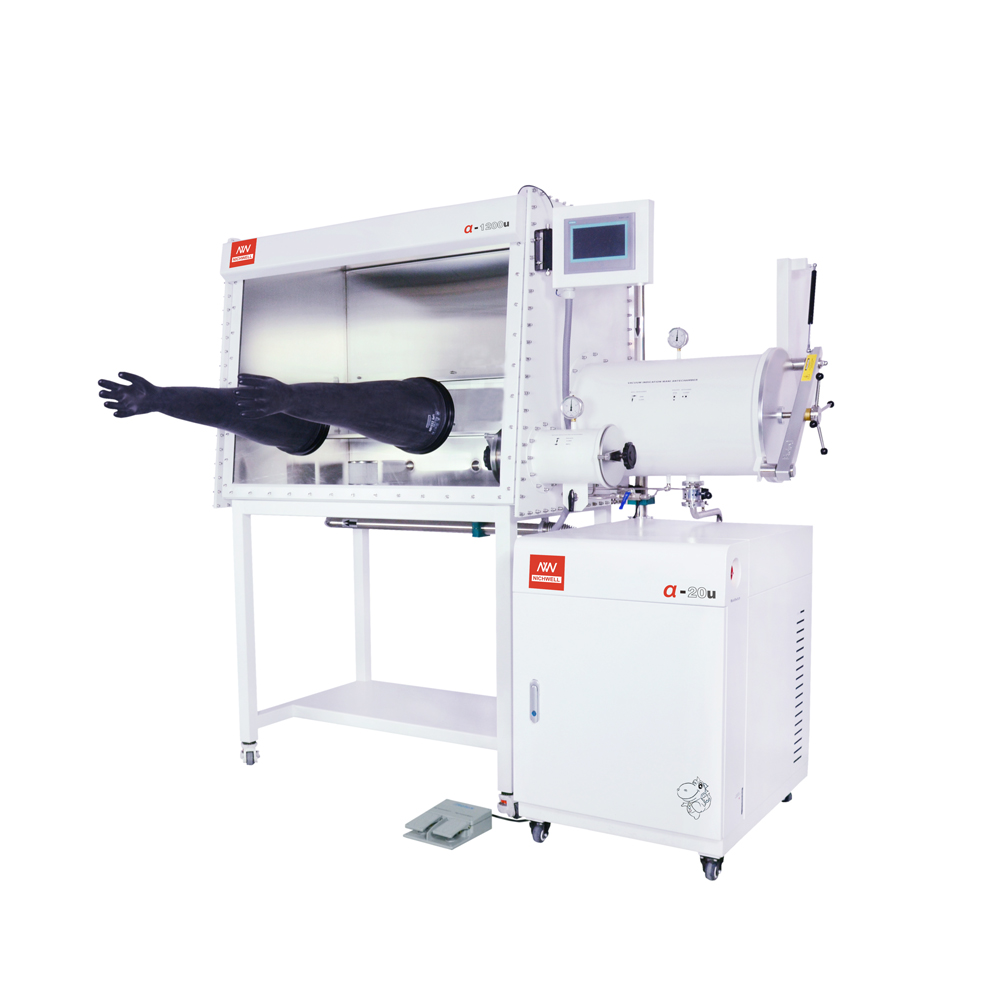